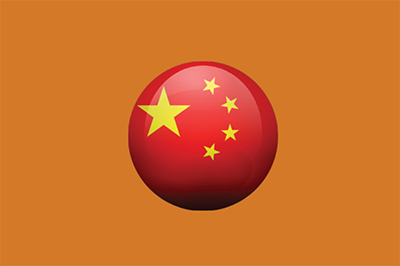 Among the contributors to writing on the topic are five legal advisors from Horizons addressing six countries’ legal points of view, including China, Korea (DPRK), Mongolia, Qatar, Russia and Pakistan. In this post, we offer the entry on China.

However, under some circumstances, those to whom the corporation is liable will attempt to “pierce the corporate veil”. This is the legal term used to describe an action to have the corporation set aside for purposes of litigation such that personal liability attaches to a shareholder or director and their personal assets may be reached. Can denotes physical ability, whereas ‘may’ denotes permission or possibility.

If a company goes insolvent, there are certain situations where the courts may lift the veil of incorporation on a limited company and make shareholders or directors contribute to paying off outstanding debts to creditors. Those circumstances apply to controlled company, an “alter ego” company, undercapitalised companies and companies found in breach of duty.

In spite of the relevant legislation, cases concerning piercing the corporate veil are rare. However, with the deepening of judicial reform, the practice has begun to appear in some current judicial practice. Here, the court tends to disregard the corporate structure in order to hold the shareholder(s) personally liable for the legal liabilities of the company, typically when the company abuses the corporation’s independent status as a legal person or the limited liability of shareholders.

Jiang Aimin is a China-based legal advisor. If you would like to talk with a specialist about corporate liability in China or other countries, email us and we’ll have a Horizons professional contact you.