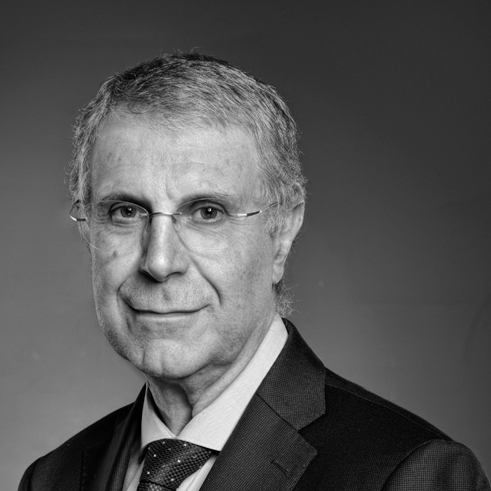 Josep Solsona is a managing partner of ETL Nexum Lawyers firm, which has offices in Barcelona and Madrid. He has been involved in the advisory of international acquisition and merger operations for more than 30 years.

Mr. Solsona has a focus on commercial and contractual, and corporate law intervening in the advisement for the creation of public and private consortiums in matters related to smart cities, communication and technology areas. He is a founding member and the secretary of ‘Smarts Cities Law Firms’ association.