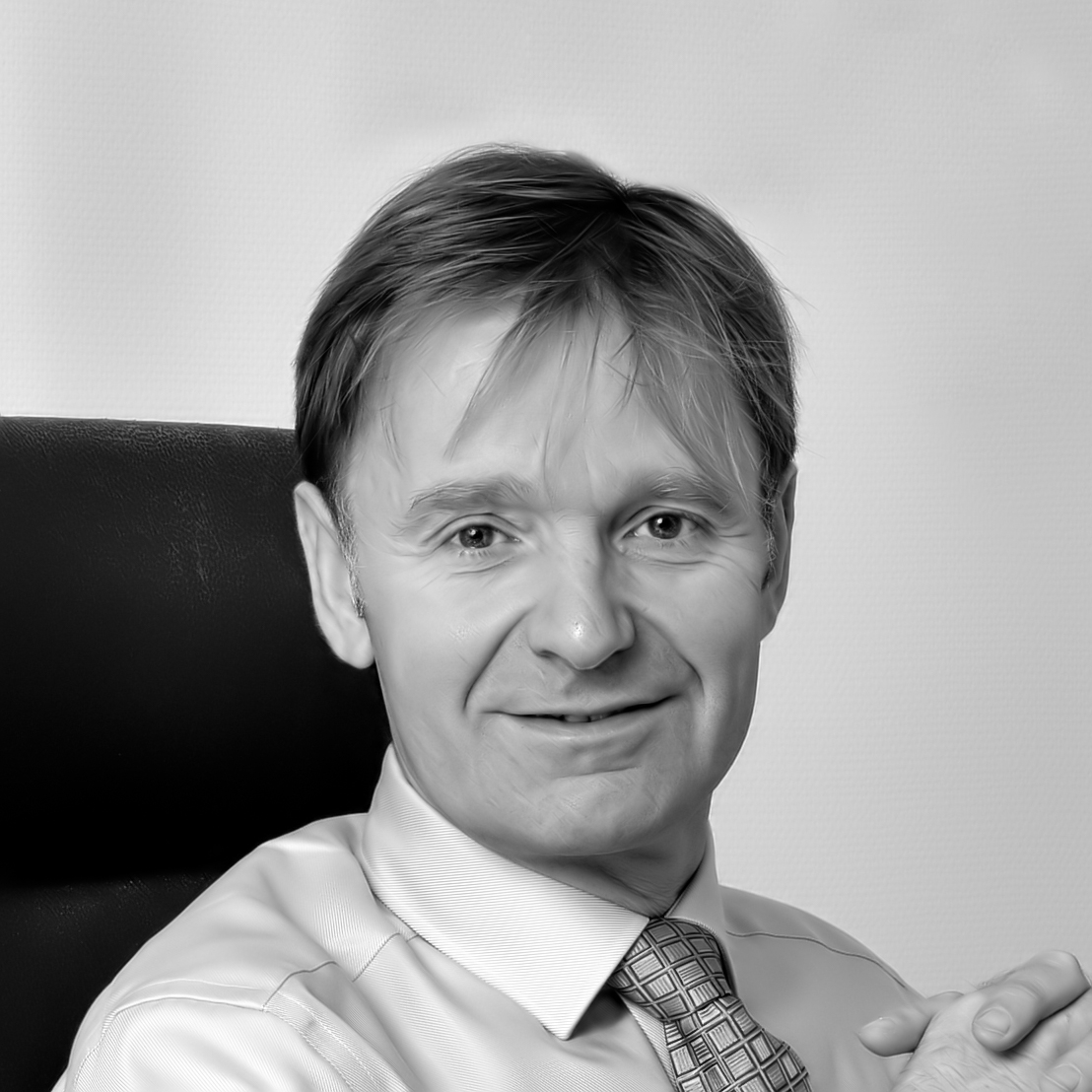 Julian Cockain-Barère is a partner at Morvilliers Sentenac & Associés, an international law firm founded in 1987 and based in Toulouse, France. The firm also has a branch office in Bordeaux.

Mr. Cockain-Barère obtained a law degree from Liverpool University in 1986, qualified as a lawyer in England and Wales in 1989 and was admitted as French Avocat and member of the Toulouse Bar in 2002. He practised law in London, Brussels and Stuttgart before joining his current firm in Toulouse in 1998. He is a member of the Franco-British Chamber of Commerce & Industry – Paris and is the elected co-Vice President of Consulegis, a network of international law firms.