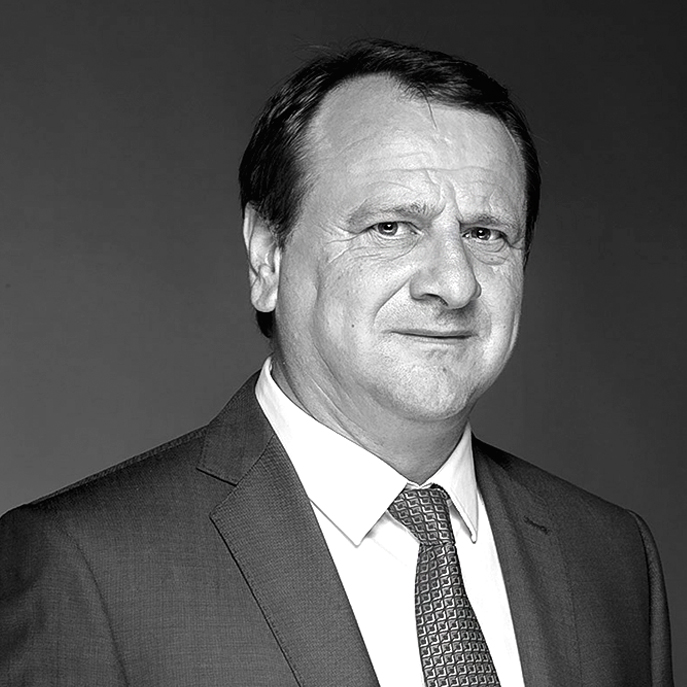 Slavi Dimitrov is managing partner at Dimitrov and Partners Law Firm in Sofia, Bulgaria. He is one of the newest members of CCG, having joined the association in 2020.

Since its founding in 1993, Dimitrov and Partners has grown to become a full-service firm focussed on commercial and corporate law, banking & finance, contracts and torts, tax law, employment law, and criminal law.

Under Mr. Dimitrov’s leadership, Dimitrov and Partners lawyers have built an outstanding reputation for the firm’s work in company formation and restructuring, M&A, project financing, competition law, and project investments, including in real estate, construction and energy sectors. The firm is further highly recognised for excellence in litigation.

In his career, Mr. Dimitrov has focussed on corporate law, banking and finance law, taxes, and criminal law. His experience spans more than 30 years, where he has been held in high esteem for commercial ventures modelling, negotiation skills, keen analyses of matters from various legal and economic perspectives, and the forging of well-rounded strategies.